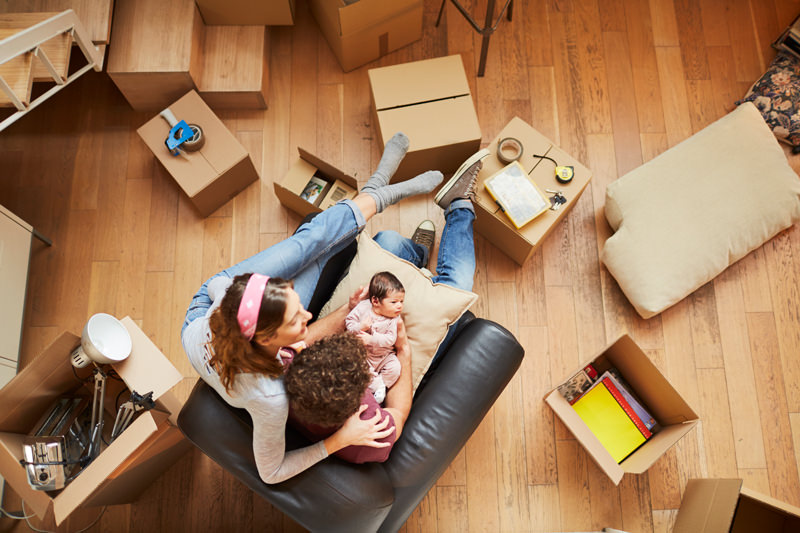 Fall, 2017. Mention that period to Diana Leath and you will likely hear her exhale, then laugh. Diana remembers fall 2017 as a happy time. She also remembers it as a crazy, stressful time. Which makes sense when she explains.

In October, Diana gave birth to a baby girl, Noelle. She also had a two-year-old daughter to care for. Her husband, Adam, happened to be in the throes of building a new hotel for his family business. And that same month, after spending 200 days searching for a bigger home in Raleigh for their growing family, the couple finally stumbled upon The One.

Four bedrooms. Three baths. A yard. With a mixture of hope and anxiety, they submitted an offer. Soon after, their agent called. They had beat out the competition.

They had won The One.

Which was great. But it meant packing up. And selling their house. And doing all the things sellers do to ensure their house will sell quickly. They cleaned and painted and power washed and landscaped. They stewed over minor details – should they decorate the house for Christmas? Or would a big tree make the house look small? (They nixed the tree in favor of a wreath.)

They went back and forth on a list price with their agent, listened to her advice on comps, and put it on the market December 7. Then the family of four moved into a hotel and waited for their agent to call.

They didn’t wait long. Their 1,500 square foot ranch in Raleigh received two offers above the asking price one day after being on the market.

‘Sweating it’ in a hot market

Herein lies the rub of living in a hot market. If you want to stay in that market, be prepared to downsize – or shell out a lot more cash.

Timing is a big driver of anxiety, according to the data in the Zillow Group Consumer Housing Trends Report 2017. More than one third of sellers had difficulty timing the sale of their home with buying a new home.

Even in a hot market, selling comes with risks. How long will it take? Is our house priced right? Are we paying too much for a new home?

And the most pressing worry: What if something goes wrong?

In Diana’s case, she and her husband are paying 67 percent more than what they sold their house for in order to buy their new house. As a couple in their 30s still working toward their peak earning years, that increase hit the outer limits of how far they could stretch.

“Trust me, we are sweating it right now,” Diana says. But she remains hopeful that, once the new hotel opens and she goes back to work, the financial strain will ease.

Looking back, she says, she was grateful for her agent who handled various complications that arose and helped beautify their home before it went on the market.

But she has no intention of going through the turmoil of the selling and moving process anytime soon, she says.

This article was originally published on the Premier Agent Resource Center on February 16, 2018. See the full story here. 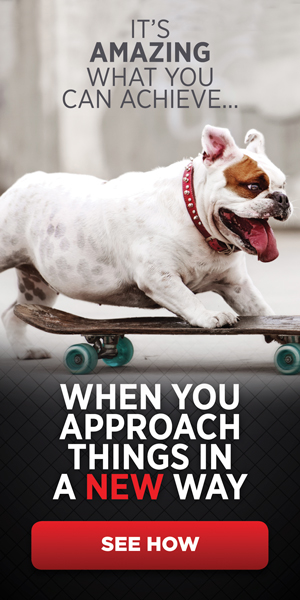 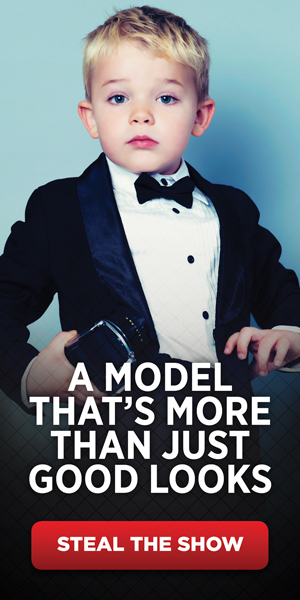 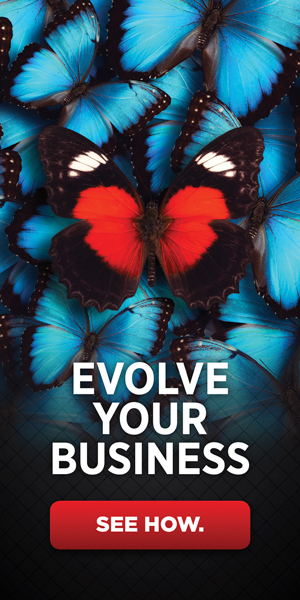 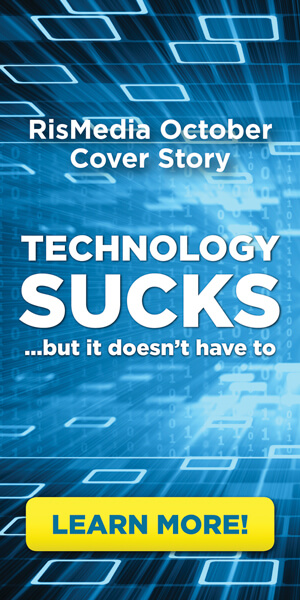